Lego has decided to delay an Overwatch 2-themed set as a result of the deeply disturbing allegations of abuse inside Activision's offices, and it has said that it is deliberating the future of its collaborations with the company. For those who are out of the loop, the state of California is suing Activision for a "pervasive frat boy workplace culture" that disregarded and disadvantaged women employees over the years. The stories comprise examples of lower starting pay for women who shared the same role as men, women missing opportunities for promotions as they might become pregnant, men engaging in "cube crawls" to flirt with women, and a space where men could "talk openly about female bodies, and joke about rape."

CEO Bobby Kotick has been under severe scrutiny for his leadership and he said that "there is absolutely no place anywhere in our company for discrimination, harassment, or unequal treatment of any kind" in a statement regarding the company's cooperation with the Securities and Exchange Commission and the Equal Employment Opportunity Commission.

Towards the end of September, Activision and the EEOC reached a settlement with the former pledging an £18 million fund to "compensate and make amends to eligible claimants", with eligibility decided and funds distributed by the latter. 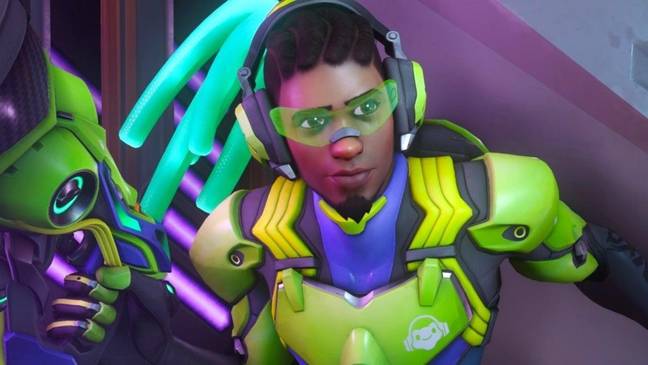 "We are currently reviewing our partnership with Activision Blizzard given concerns about the progress being made to address continuing allegations regarding workplace culture, especially the treatment of female colleagues and creating a diverse and inclusive environment.

While we complete the review we will pause the release of a LEGO Overwatch 2 product which was due to go on sale on February 1, 2022," said the company's senior manager of corporate brand communication, Alice Carter, in a statement supplied to The Verge.